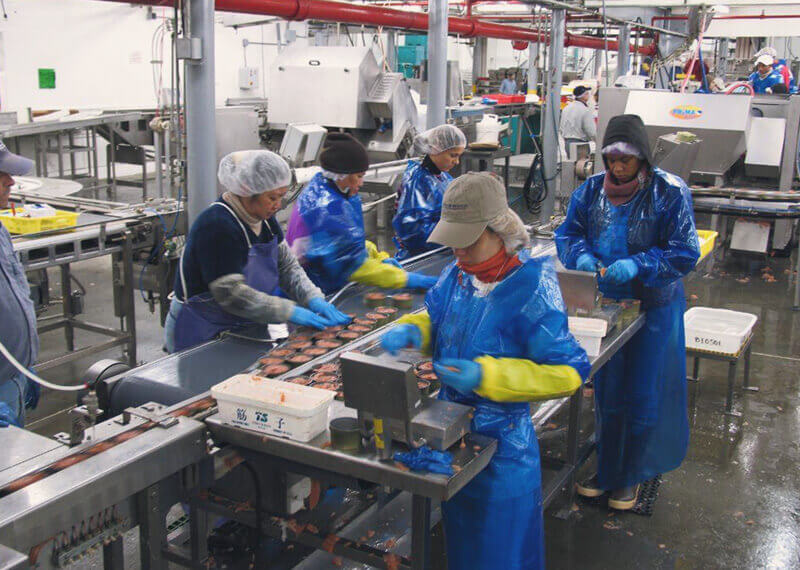 We were approached in 2014 to consult for a Fish Oil Processing plant. The facility was new and upon a visit we saw that there were efficiencies that could be put in place to improve the system and lower the operational costs.

We compiled a plan that included RFID tagging and real time product analysis which would allow contaminants or other issues to be identified before they reached the finished storage vessel. All this was tied to online documentation for customers and producers. The client declined the full package proposal because of administrative decisions, but as the system was solid in design, over time, the client ended up employing several ideas that were in the proposal.