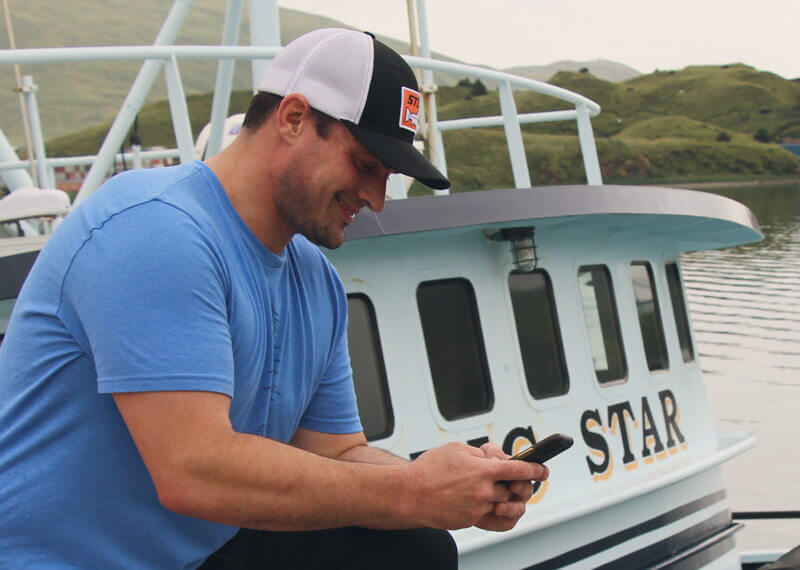 OptimERA deployed the Hotspot in Unalaska in the summer of 2015. This project was an instant success with a service specifically geared for the market where it was offered. We ended up building the largest satellite dish on the island to increase capacity, expanding our offerings to cover businesses and dedicated services and installing this service in Akutan and Port Moller, Alaska.

We built something that no one had and tailored it to our audience. Over the years this project has continued to grow.

Today the Hotspot is deployed in 3 locations and serves around 8,500 users on a monthly basis.

When the Hotspot launched in Unalaska, the best service available from competition was 256 kbps, we provided a mic dropping 5 Mbps. Even though we started with less capacity than the competition, we used novel concepts in network delivery and ingenuity of design to allow us to bring faster speeds.

From 2015 to 2021, we grew 30x in capacity, and we are the market leader in delivery regardless of the competition being subsidized while we are not.

Since we launched the service, bringing competition to the market has benefited the community by making quality connections accessible and more affordable.