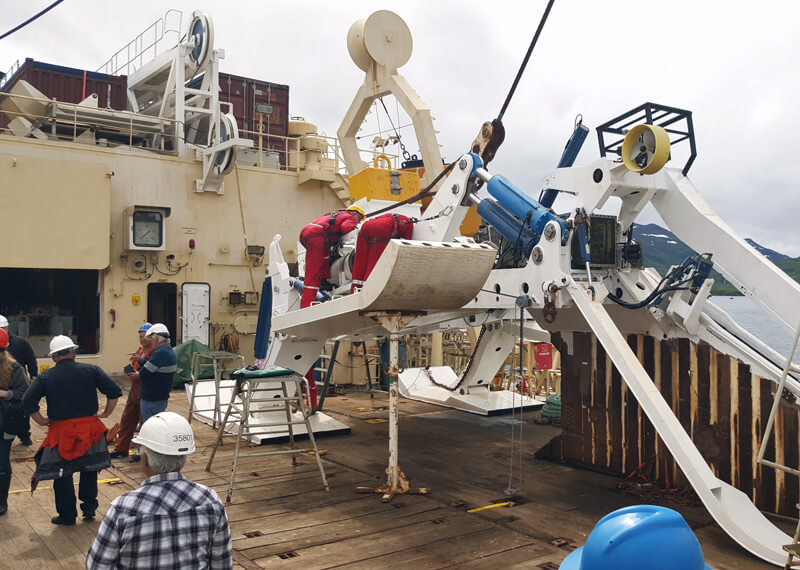 During the second a round of the USDA’s Reconnect program we looked at running a subsea Fiber cable to accomplish roughly the same project as our initial project but would circumvent the wilderness area that could not be built on. After completing a table top study we found it to be too expensive to be able to provide affordable service.

Our project costs just for the wet plant and landings came back at around $90 million and we ultimately had to scrap the project.

A similar application was submitted by another provider which also included the terrestrial last mile portion, in the same service area, but came in at $54 million. Differences in the designs (festoon landing vs daisy chain, redundancy vs. single, point of failure, fully buried vs. partially buried) could explain some of the differences in cost. We support bringing access and capacity to rural underserved areas and any company willing to take on this challenge is a champion.

Over the years we have had the chance to tour several cable ships and talk to the folks who install subsea cables all over the world. We have learned a great deal about the complexities and challenges of doing subsea cable work and continue to be interested in subsea fiber projects.