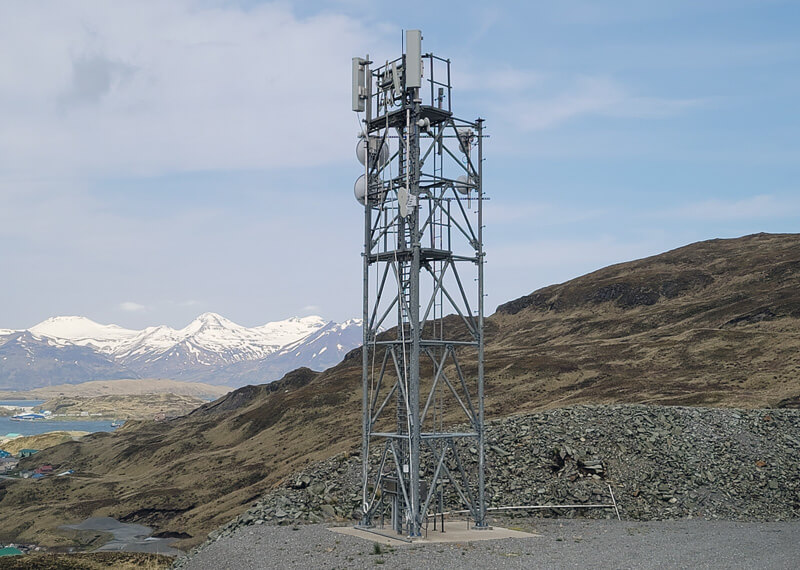 In 2018 OptimERA began the process of building an LTE network completely greenfield. Today we have a fully LTE and VoLTE network built on O-RAN and a virtualized core.

Anyone who says building networks is easy hasn’t done it. It’s a common misconception that because you use the phone, that providing phone service is easy. It’s not. Especially if you want good quality, reliability, and at an affordable rate in what has historically been an unserved / underserved area.

We took on the challenge of deploying a cellular network after we were approached repeatedly by our customers about fixing the phone networks in our existing ISP market. 911 call failure was almost a weekly occurrence and folks were using VoWiFi on our Hotspot networks to make calls.

We have tested many different vendors and eventually settled on our current setup. We have made tons of mistakes being green but we never give up and are stronger because of it.

In 2019, we identified a major problem with VoLTE 911 functionality. Essentially you could have full bars on LTE, but when you went to place a 911 call your phone would disconnect from LTE and try to find a legacy network to complete the call. Additionally we discovered that handsets would not try multiple carriers if your carrier was in range.

After heavy legal costs, we found that handset vendors are unregulated, and wireless carriers are exempt from prosecution if calls to 911 fail. Existing laws for this industry are from 2000, which have led to the industry taking a lackadaisical approach to better 911 implementation. In response, we compiled an extensive engineering review and summarized it in a document outlining the problem that was then submitted to the FCC.

The LTE Service in Unalaska will be our point of launch to bring this service to Alaska. We are anything but lackadaisical in all we do and will, through continuous review and improvement, strive to give the best service we can. Rural communities around the state need better communications, internet, data, and cell phone. This network serves at the foundation and platform which will power the Alaska Tribal Network.